The [Republican] Assembly Minority Conference today presented proposals to help improve access to voting and relieve the financial obligations placed on localities. The proposals, which were rejected by members of the [Democratic] Majority Conference, would save taxpayer dollars and streamline voting reforms and logistics. Minority Leader Brian M. Kolb (R,C-Canandaigua) criticized the Assembly Majority’s decision […] 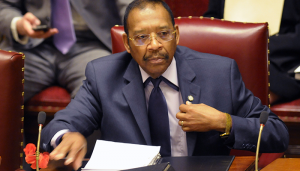 By Rev. Ruben Diaz Sr., New York City Councilman You should know that Governor Andrew Cuomo’s dangerous and Radical Abortion Bill will give New York State the most extreme Pro-Abortion Policy in the nation. It is important for you to know that this legislation was introduced a few years ago by NYS Senator Andrea Stewart […] 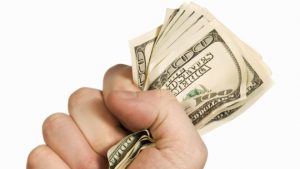 It looks like New York politicians will get a substantial pay raise next month. Since 1999, New York lawmakers have received a base salary of $79,500, with committee chairs and legislative leaders receiving additional stipends. According to the Gotham Gazette, “[s]tatewide elected officials, legislators and agency heads are slated to get pay raises next year following recommendations […]