Frederick Douglass And The Cancel Culture

By Jason J. McGuire and Reid Robbins Sometime during the night of July 4th, cowards committed a heinous crime. They destroyed a Maplewood Park piece of American history and a memorial to one of Rochester’s greatest men, abolitionist Frederick Douglass. Though we may never know for certain, perhaps those who destroyed this monument wanted to […]

Tom Cotton: Send In the Troops 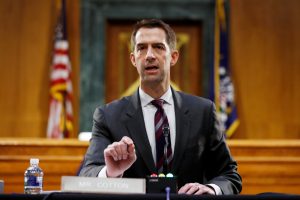 This week, rioters have plunged many American cities into anarchy, recalling the widespread violence of the 1960s. New York City suffered the worst of the riots Monday night, as Mayor Bill de Blasio stood by while Midtown Manhattan descended into lawlessness. Bands of looters roved the streets, smashing and emptying hundreds of businesses. Some even drove exotic cars; […] 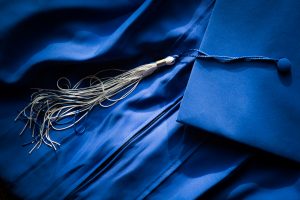 The Assembly Minority Conference today sent a letter to Gov. Cuomo calling for him to allow high schools across the state to host socially-distanced graduation ceremonies to celebrate the accomplishments of New York’s students. A copy of the letter is available here. The letter urges the governor’s office to consider the many benefits of allowing these […]